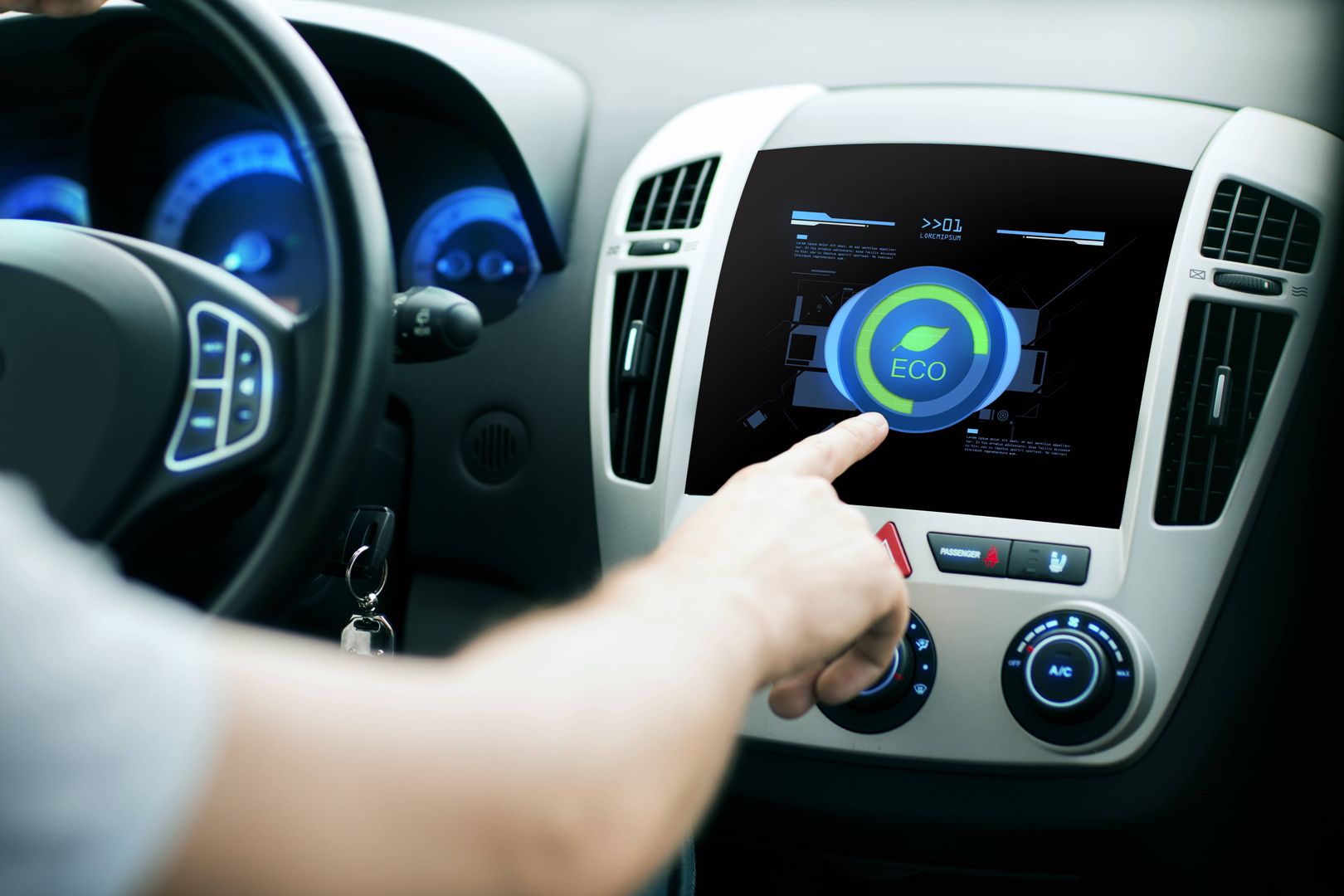 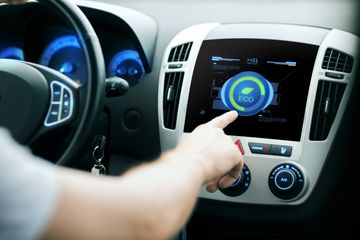 The move away from diesel and petrol cars has not been as immediate as the environmental lobbies would have expected, and the sale of new and pre-owned petrol cars in particular has held steady. However, hybrid technology, which has now been a part of the automotive world for longer than you might think, is becoming increasingly popular for motorists, especially those who do a lot of 'urban' driving. The explanation for this is simple – hybrid cars are, without doubt, more fuel-efficient around town and in stop-start traffic than petrol or diesel cars.

Hybrid technology isn't a new concept, and the first hybrid car was built back in 1899 by Ferdinand Porsche. It used a petrol engine to produce power that drove an electric motor. This, in turn, powered the front wheels. Fast-forward over 100 years and the same principles apply - but obviously the technology has advanced dramatically. So hybrids are not new. However, what is new is the idea that they form a viable alternative to single-fuel vehicles.

The main reason the public is embracing both EVs and hybrid cars more readily is two-fold. Firstly, there is the concern that the continued unchecked use of fossil fuels will hasten the effects of climate change. This makes the question of emissions a particularly relevant one, especially in cities with high levels of air pollution.

The second reason is a simple matter of cost. Today’s hybrid cars tick both boxes. Not only do they produce lower levels of emissions than petrol or diesel cars, but they are far more fuel efficient for city driving. Cars such as the Toyota Prius have led the way in reviving interest in hybrid cars, demonstrating that practical and stylish cars can also be hybrids.

Where are hybrids most efficient?

Hybrid cars really come into their own around town, on the daily commute, and in congested, stop-start traffic. Traditional petrol and diesel cars tend to be less efficient in these scenarios but still top the table for the open road or long-distance journeys. Because an electric motor has a limited range, hybrid cars tend to focus on using the electric side of the equation on short journeys and then use the petrol aspect of the powertrain for longer trips.

The introduction of regenerative braking also means that hybrid cars have a greater around-town range than before. By taking the wasted energy generated by slowing down a vehicle and using it to recharge the car’s batteries, the range is expanded. However, as you’re doing more braking around town than on the open road, this only really demonstrates any kind of return in urban driving.

The big selling point for hybrid cars is the lower emissions. Again, because the electric side of the powertrain is being used around town, it cuts down the amount of CO2 and other particulates pumped into the atmosphere in congested city streets. That’s better not just for the planet, but for the health and well-being of the people who live in these cities. In an urban environment like Qatar, this reduction in the level of emissions has a hugely beneficial effect for everyone.

Are you ready to switch to hybrid?

If all of this has made you think more about buying a car in Qatar with a dual powertrain, Al-Futtaim Automall can help. Our selection of hybrid vehicles includes best-selling models such as the Toyota Prius and the RAV-4 hybrid.

To find out what it’s like to drive a hybrid, you can book a test drive and trade in your old car for a newer, greener option. It's easy to sell your car with Al-Futtaim Automall – we offer you the best market value with no fuss, an immediate decision, and the money transferred into your account within 60 minutes. To find out more, contact us today.